The International Organ Festival Haarlem has been awarded several prizes in the past decade. 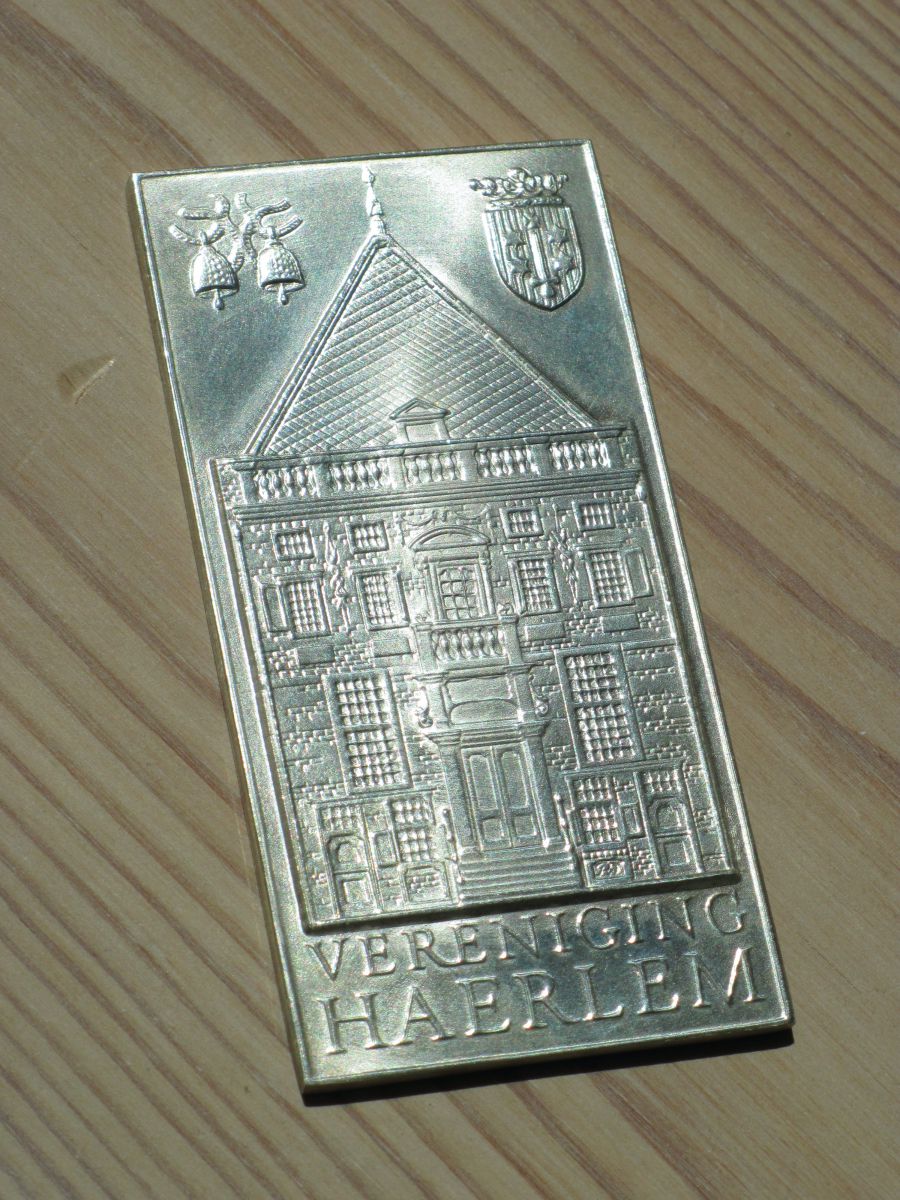 June 22, 2011: The ‘Historische Vereniging Haerlem’ (Historical Foundation Haerlem) awarded the then 60-year-old Organ Festival a Silver Medal, emphasizing the importance of the Festival for the City of Haarlem, including the Improvisation Competition, the Festival Concert Series, the International Summer Academy, as well as drawing international attention to the two city organs in the Bavo Church and Concert Hall Philharmonie.

March 23, 2017: With the 2016 edition, the Festival won the ‘Haarlem Evenementen Ring’. This Award is a Prize for the most important event that took place in Haarlem in 2016. Breaking the boundaries between musical disciplines in particular was the main reason for the prize, referring to a Frank Zappa program for organ and percussion in 2016. 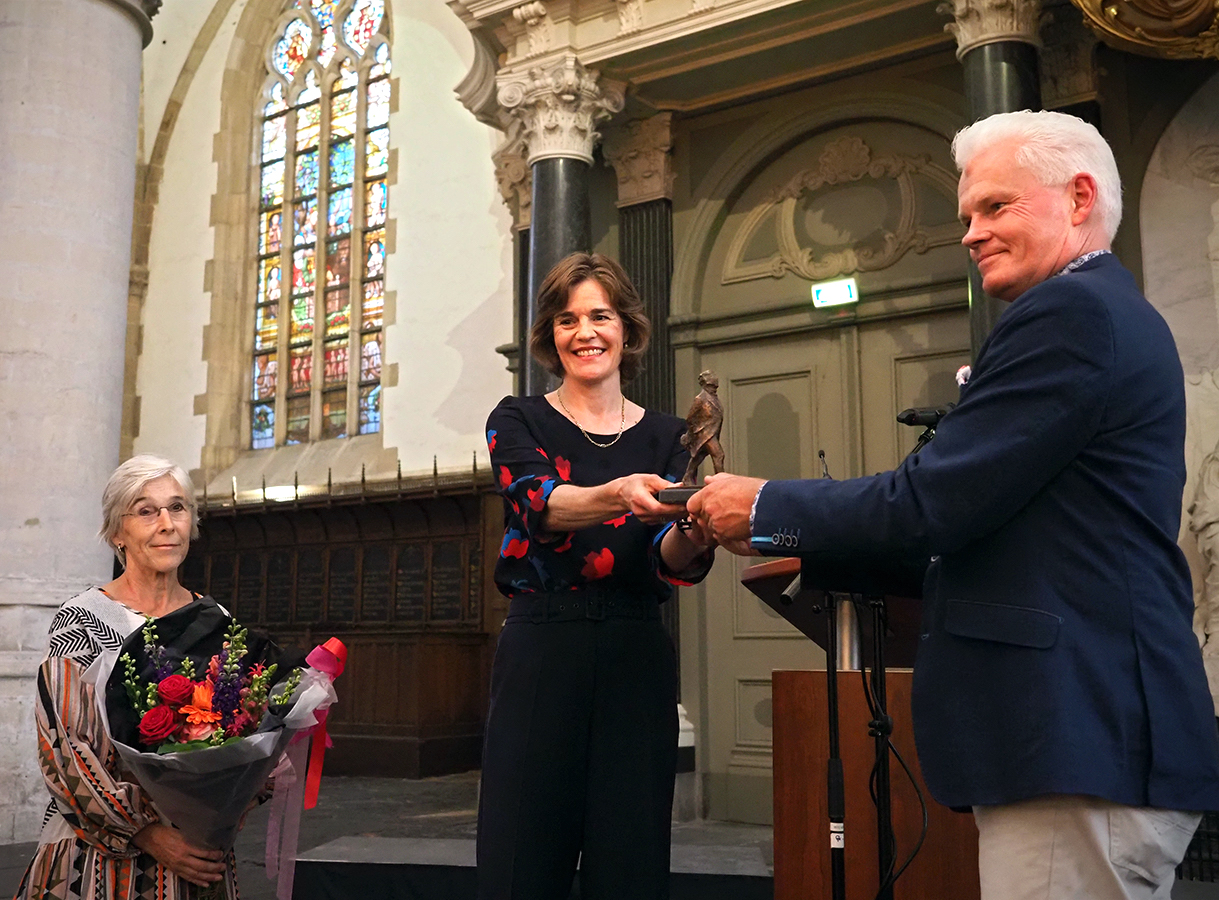 July 22, 2021: Peter Ouwerkerk (General Director of the Haarlem Festival) received the Henny Hogenbijl Music Award. The reason for this award is his big effort for the Dutch organ culture, and his great involvement in and commitment to musical talent development of teenagers, with the Young Talents Class as part of the Haarlem International Summer Academy, as well as his private initiative ‘StayTuned.nu’. This is a long-term project to encourage organ (and piano) playing teenagers to continue playing this beautiful instrument during puberty. The prize money (€ 15,000) was fully invested in this teenage project (see www.staytuned.nu).