This concert is a cooperation with Stadsorgelconcerten/Philharmonie

Gabriele Agrimonti was born in Parma (Italy) in 1995 and in 2016 he was admitted to the Conservatoire National Supérieur de Musique et de Danse in Paris. He studied improvisation and composition with Thierry Escaich, László Fassang, Thomas Ospital, Thomas Lacôte, Yves Henri, Olivier Trachier and others. In 2021 he won the Haarlem Improvisation Competition with unanimous jury evaluation, and he also won prizes in St Albans, Strasbourg, Paris and Toulouse. 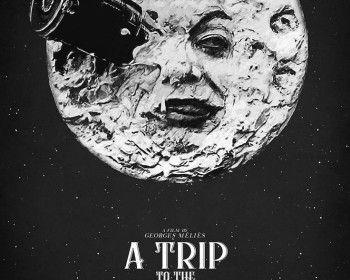