The Haarlem Organ Festival celebrated its 70th anniversary with a week-long festival. Beautiful, intimate and overwhelming experiences were on the menu with the spectacular Haarlem organs and the Bavo carillon in the leading role.

Mayor of Haarlem Jos Wienen opened the Festival 2021 on Monday evening in the Nieuwe Kerk with a warm speech, mentioning the proudness he feels as 'first citizen' about the high quality of the Haarlem Organ festival. He also praised the endurance of the event in corona times. Subsequently, the Brussels ensemble Het Collectief, together with Dirk Luijmes on harmonium, played a beautiful recital with expressive, romantic music from the period around the beginning of the 20th century on an original 19th century 'orgue-expressive'. 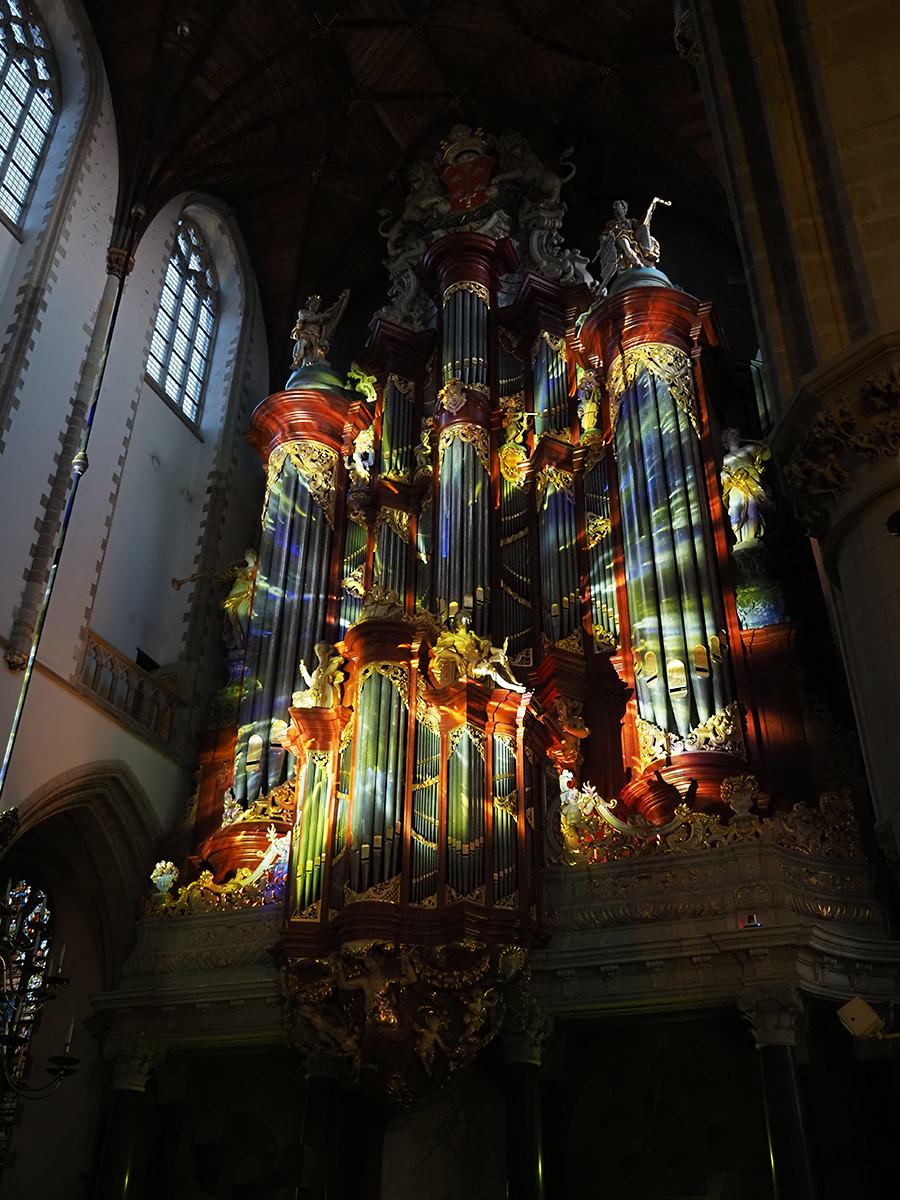 on Thursday night was perhaps the highlight. The spectacular concert 'Dreams as Messiaen' (see photos) exceeded expectations. Before this concert, Festival director Peter Ouwerkerk received the Hogenbijl Muziekprijs 2021 for his work for the Festival and his innovative projects for talent development of young organists, like StayTuned.nu.

The three rounds of the Improvisation Competition took place on Wednesday, Friday and Saturday. During each round, the participants were given two improvisation assignments, and each evening had an element that was unpredictable for both the player and the audience. The Italian Gabriele Agrimonti was unanimously declared the winner by the jury. 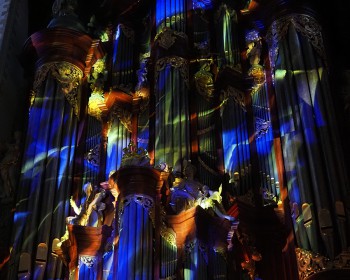