Today it was announced that Evan Bogerd has become the First Prize winner of the National Improvisation Competition of the Bach Festival Dordrecht. Hans van Haeften won the Second Prize. The Winner of the Dordrecht Competition will participate automatically in the Haarlem contest. With that, all eight candidates of the Haarlem International Improvisation Competition are now known. Three Dutch candidates are participating in this year's competition.

In April, the first seven participants were selected from submitted recordings: Sebastian Benetello, Marcel Eliasch, Niklas Jahn and David Kiefer from Germany, the Swiss Cyril Julien and the Dutchmen Harmen Trimp and Wouter van der Wilt. The eighth place was reserved for the winner of 'Dordrecht'. Today, Evan Bogerd is added to the list of candidates.

On July 20, 22 and 23, an international jury, consisting of Zuzana Ferjenčíková (SLO/A), Vincent Thévenaz (CH), Dominik Susteck (D), Martijn Padding (NL) and Gerben Mourik (NL), under the chairmanship of Ansgar Wallenhorst (D), will judge the eight participants in Haarlem. The assignments, which will remain secret for the candidates until one hour before their performance, will again be very diverse and by combining different art forms it will be a very colorful competition. Ansgar Wallenhorst, who served on the selection jury in April, confirms, "The level of entries was remarkably high this year. It seems that improvisation is experiencing an international revival. In any case it promises to be a competition of great stature!" 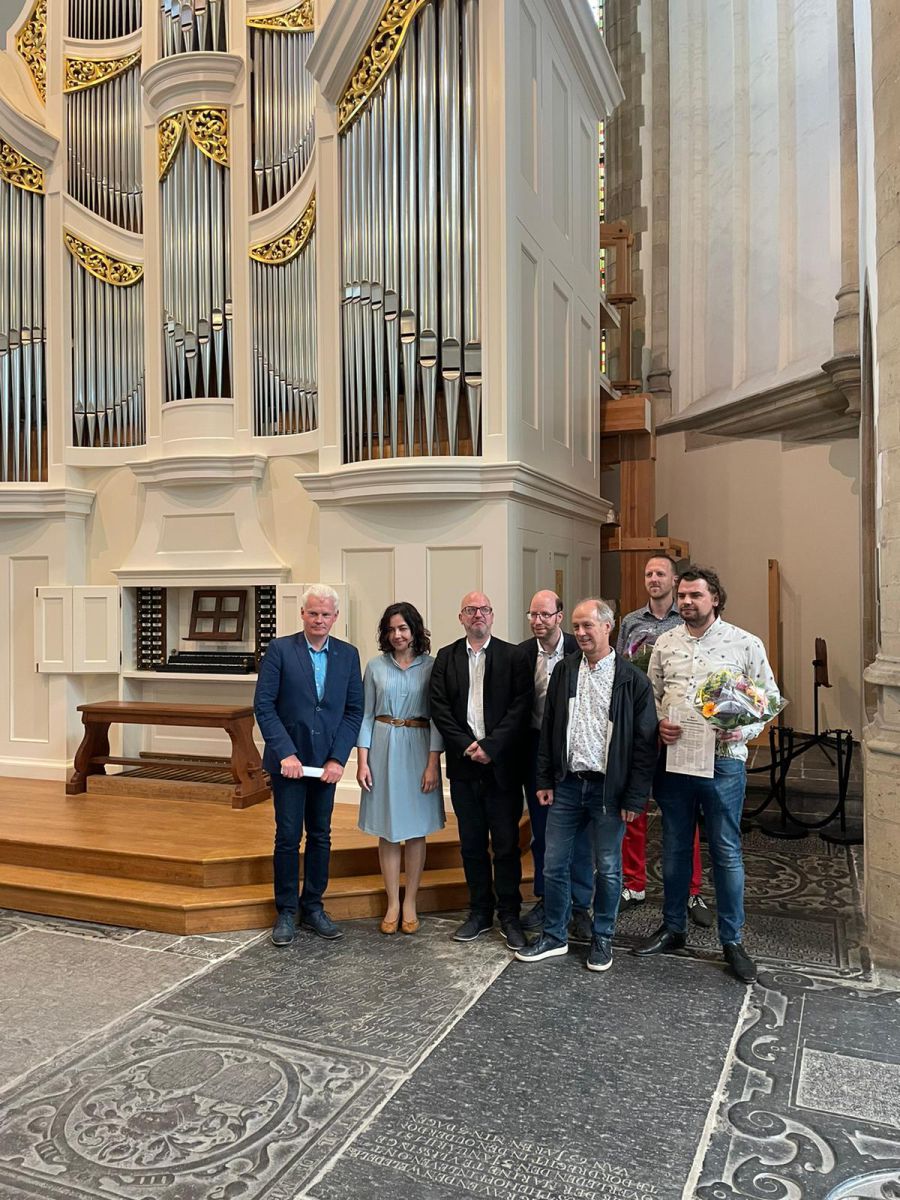 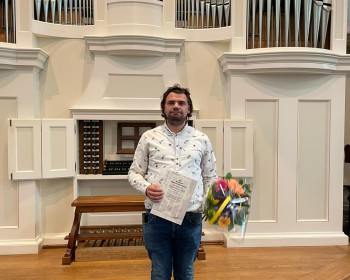